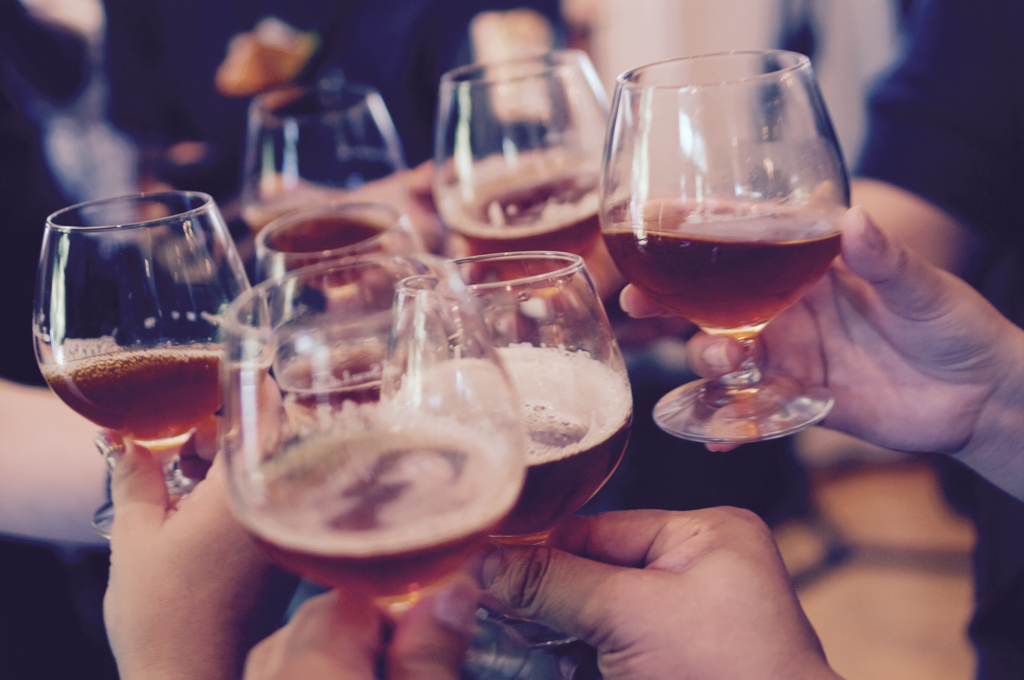 The intellectual argument between evidence-based investing and the big fund  management companies is an embarrassingly uneven contest. They have their in-house “research” teams (often closely connected to the marketing department), while we, on our side, have some of the greatest minds in academic finance.

Paul Samuelson, Harry Markowitz, William Sharpe, Eugene Fama… How many Nobel Prize-winning economists do you need to convince you that paying for active management is a bad idea?

But although it’s those four who tend to receive most attention, there is a fifth Nobel laureate who has made a significant contribution to the development of evidence-based investing. His name is James Tobin.

I must admit, I hadn’t heard of Tobin until Markowitz told me in an interview last summer how disappointed he was that Tobin was recognised by the Nobel Committee before he was, even though his work came after. (Harry told me how he had to go for a long drive in the country and treat himself to an ice cream cone to get over the disappointment!)

But, when I looked into Tobin and his work, I realised that he has just as much as of a right to be in the EBI hall of fame as Markowitz — perhaps even more so.

It was Markowitz who laid the foundations for what became known as Modern Portfolio Theory in his 1952 paper Portfolio Selection. Markowitz found that, when combined together, asset classes whose returns are “imperfectly correlated” can help to make for a smoother investment journey without giving up return.

For Markowitz, deciding what to invest in is as much about managing risk as managing returns; what a rational investor should seek to own is an efficiently diversified portfolio.

But what does an efficiently diversified portfolio look like? James Tobin addressed that question in a paper entitled Liquidity preference as behaviour towards risk, published six years later, in 1958. The most efficient portfolio available, Tobin argued, is the “market portfolio” — that is, all the equities and all the bonds in the world, weighted by market capitalisation (effectively a giant index fund, although the concept had not yet been invented).

In an ideal world, Tobin argued, investors should own this market portfolio, but then add risk-free assets to reduce their overall risk exposure. Of course, no asset is entirely free of risk, but low-risk assets such as high-quality, short-duration bonds can be considered a reasonable substitute.

This idea of dividing the portfolio between risky and risk-free assets came to be known as Tobin’s Separation Theorem. It was principally for that and other work in relation to MPT that Tobin was awarded the Nobel Prize in Economic Sciences in 1981 — nine years before Markowitz was awarded his.

In his excellent book, Smarter Investing, Tim Hale uses a brilliant analogy to explain Separation Theorem. Apparently it was one of Tim’s clients who coined the phrase the “whisky and water” approach.

“Considerable care is taken in the creation of a blended malt whisky,” Tim writes, “to create a distinctive flavour from a number of single malts that is robust and will remain consistent over time.”

That’s a great way of looking at the growth component an evidence-based portfolio. This, if you like, is the portfolio’s engine — it drives returns. It should either comprise globally diversified, cap-weighted index funds or funds designed to capture specific risk premiums, such as size and value, or, best of all, a combination of the two.

“Whilst some will drink their Scotch neat,” Tim goes on, “others, depending on their palate and their desire to avoid ill effects, will dilute it with water to a flavour and strength that is right for them.”

Again, this is a perfect way to illustrate the defensive part of a portfolio. For this, most evidence-based advisers use short-term government bonds.

Ben Carlson wrote a helpful article the other day, which addressed the question of whether young investors need to invest in bonds at all. His view, like mine, is that everyone should include at least an element of bonds in their portfolio, for the simple reason that it increases the probability that they will stick to their plan long-term.

“Investing 100% of your retirement assets in stocks may seem like the right thing to do on paper,” says Ben, “but very few investors have the intestinal fortitude to pull it off in the real world.”

That quote reminded me straight away of the Separation Theorem and Tim Hale’s whisky and water analogy. Even if you think you can stomach a few neat whiskies, you may come to regret it in the morning. And it’s just the same with stocks. They might feel pleasantly intoxicating now, with global markets at or near all-time highs, but there may come a time, perhaps sooner than you think, when you wish you hadn’t over-indulged.

And, on that cautionary note, we should raise a glass to the late James Tobin — watered down, of course.

How can we help?

Tell us what you are looking to achieve & we will aim to provide the best solution and price. Rather speak to someone?

We’ll do our best to respond within 4 working hours.

If you need a quicker response, please call us on
0.