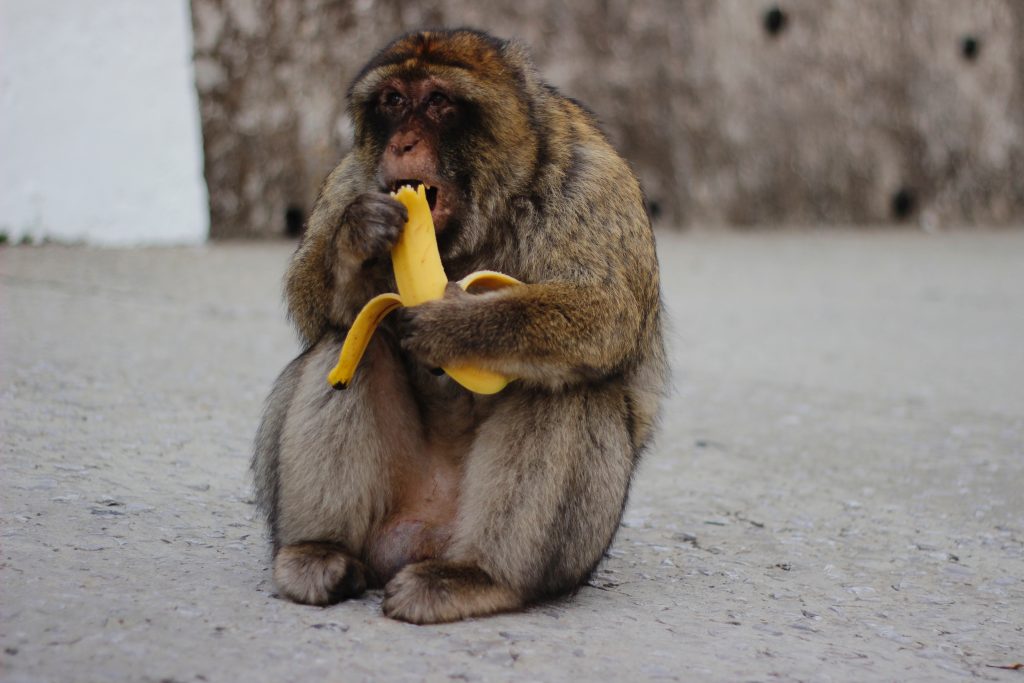 Princeton University professor Burton Malkiel famously claimed in his bestselling book, A Random Walk Down Wall Street, that “a blindfolded monkey throwing darts at a newspaper’s financial pages could select a portfolio that would do just as well as one carefully selected by experts”.

Now a new research paper shows that, in at least one important respect, the monkeys may even do far better.

Imagine two fund managers, Manager A and Manager B. Manager A tells you he’s going to pick stocks he expects to outperform the market in the future, and sell stocks he expects to underperform. Manager B has the same approach as Manager A to buying stocks, but a rather unusual approach to selling. Instead of trying to identify stocks that are going to underperform, he says he’s going to pick funds to sell entirely at random.

I’m guessing you would plump for Manager A. But what if I told you that Manager B is likely to produce far superior returns?

That’s the extraordinary finding of a study entitled, Selling Fast and Buying Slow: Heuristics and trading Performance of Institutional Investors.

The researchers looked at 2 million sells and 2.4 million buys made by institutional portfolio managers between 2000 and 2016 — a period that included at least two market crashes, and two recoveries.

In fact, the researchers found, they would have produced significantly higher returns if they had simply sold stocks at random.

Why, then, should money managers be so much better at buying than selling? One possible explanation put forward by Brad Barber and Terrance Odean from the University of California, is that buying and selling are driven by two distinct psychological processes: purchase decisions are forward looking while sales are backward looking. The retrospective nature of selling decisions means that they’re subject to behavioural biases which, say Barber and Odean, professional managers are just as prone to as the rest of us.

Another explanation suggested by the authors of Selling Fast and Buying Slow is, as the title of the paper suggests, that managers allocate more time and resources to buying than they do to selling.

“Identifying new investment opportunities,” the report says, “is seen as perhaps the most critical aspect of a portfolio manager’s role. Moreover, the decision to add an asset to the portfolio or substantially increase the size of an existing position often follows lengthy periods of research and deliberation.

“In contrast, there is substantially less emphasis on decisions of what to sell. PMs mostly discussed selling decisions in the context of raising money for the next purchase; they viewed selling as necessary in order to buy. Additionally, many readily admit that sell decisions are made in a rush, particularly when attempting to time the next purchase.”

This latest report makes grim reading for proponents of active money management. After all, why would anyone want to give up a substantial chunk of their returns to pay an active manager to decide what and when to sell when doing so produces substantially inferior results to a strategy based on random chance?

On a brighter note for active managers, the research does at least provide some evidence of skill in buying stocks. It’s their dismal record at selling them that they really need to focus on.

You can read the report here:

ROBIN POWELL is RockWealth’s Head of Client Education. He blogs as The Evidence-Based Investor.

How can we help?

Tell us what you are looking to achieve & we will aim to provide the best solution and price. Rather speak to someone?

We’ll do our best to respond within 4 working hours.

If you need a quicker response, please call us on
0.